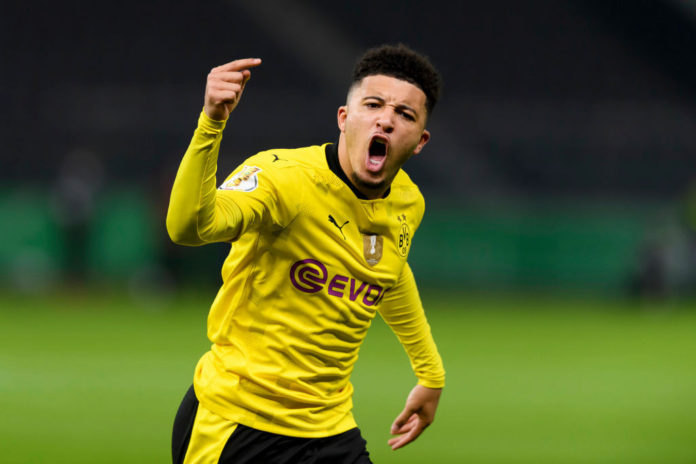 Manchester United have lodged a first official offer of €70m for Borussia Dortmund winger Jadon Sancho, according to reports.

Ole Gunnar Solskjaer has once again made the signing of the England international a priority after missing out on him last summer and there now appears to have been movement in negotiations.

According to German newspaper BILD, United have firmed up their interest in Sancho and have now made a bid of €70m for the 21-year-old who has two years left on his Dortmund contract.

However, the Bundesliga club are reportedly holding out for a fee of €90m. There is believed to be a willingness on both sides to get a deal done with Sancho keen on a return to the Premier League.

Football journalist Fabrizio Romano also claims Manchester United have an agreement with Sancho on a contract until 2026.

Anna Duggar Can End Her Marriage. Two of Her Sisters Have.

$500,000 lottery ticket left unscratched in winner’s car for a week