How I deceived Ghanaians about my HIV status – Joyce Dzidzor reveals 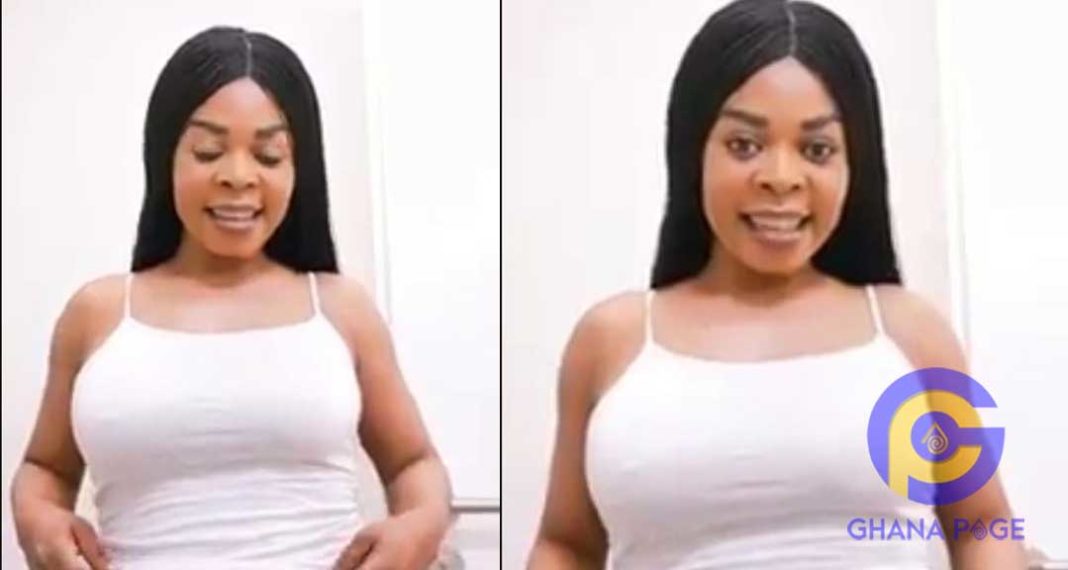 Former HIV/AIDS Ambassador, Joyce Dzidzor Mensah has described Ghanaians as very gullible people who do not pay attention to details.

In an interview with Kofi Adomah, the mother-of-two, who recently tested positive for the virus, shared how she previously confused Ghanaians about her status with a fake HIV/AIDS test result.

“I posted a result sometime ago which proved I had tested negative for HIV/AIDS but that was not an HIV/AIDS test result but rather a viral load result which determines the quantity of the virus a patient has in her blood but nobody noticed it because Ghanaians don’t pay attention to details,” she said.

“This is how come they feel I am playing with their minds but it is far from that,” she stated.

Joyce Dzidzor Mensah took an HIV test on live TV to clear the doubt of Ghanaians in regards to her illness.

While addressing the media, Joyce apologised to anyone she offended during her tenure as the AIDS Ambassador and also to regain the trust of Ghanaians.

When the result came out, Joyce Dzidzor tested positive for HIV/AIDS while her two children tested negative for the virus.