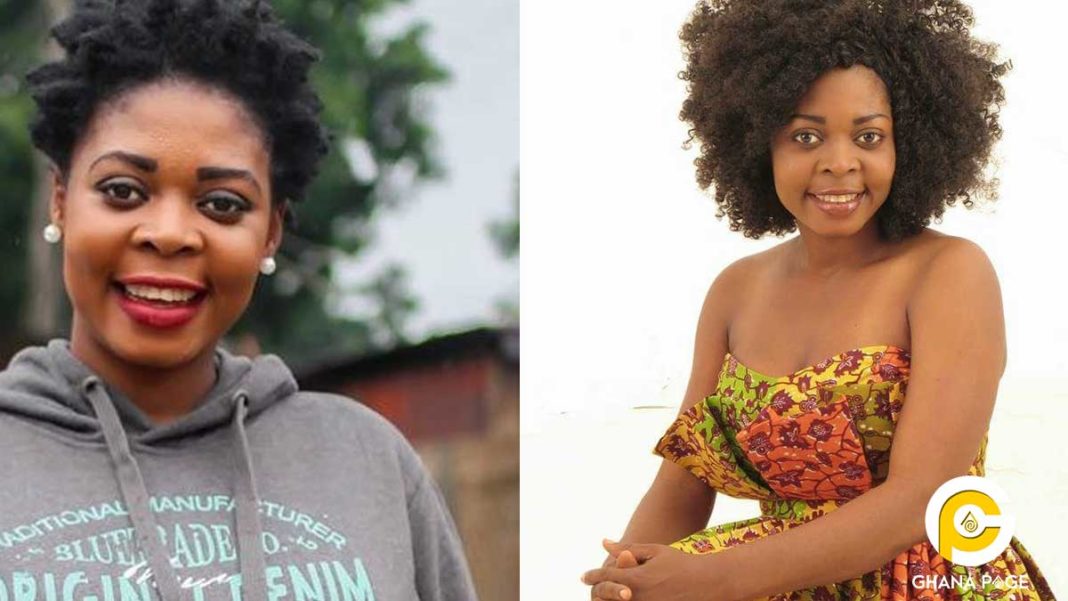 Joyce Dzidzor Mensah has opened up about the secret to increasing life expectancy amid living with HIV/AIDS.

In the interview with Kofi Adoma Nwanwani, the former HIV/AIDS ambassador shared the secret to ‘long life’ saying she avoids smoking and drinking alcoholic beverages.

Joyce indicated that while the anti-retroviral drugs do not work effectively with these substances, some patients ignore the consequences and go for them in an attempt to reduce depression.

“Life after testing HIV positive is a whole lot, and hard work,” Joyce, who recently tested HIV positive on live TV,” she said.

“If you are living with the condition, you have to accept that the virus is living with you so you should learn about it.”

“The antiretroviral drugs don’t work with alcohol and smoking. But these are some of the things HIV/AIDS patients do to reduce depression. You have to take good care of yourself when you have one. I met a lot of people in the industry but they have died,” she concluded.

She also noted that the only way to live longer than the life expectancy for people living with HIV is to listen to doctors.

She continued: “I’m living long because I adhere to doctor’s instructions. I don’t consume alcohol frequently, I do it occasionally. I drink wine once in a while. Even that, I don’t like the taste of alcohol so I don’t drink often. I was told not to smoke so I didn’t. I once did a live Facebook video jamming to Wendy Shay’s songs and smoked. People thought I was smoking, but I was acting.”