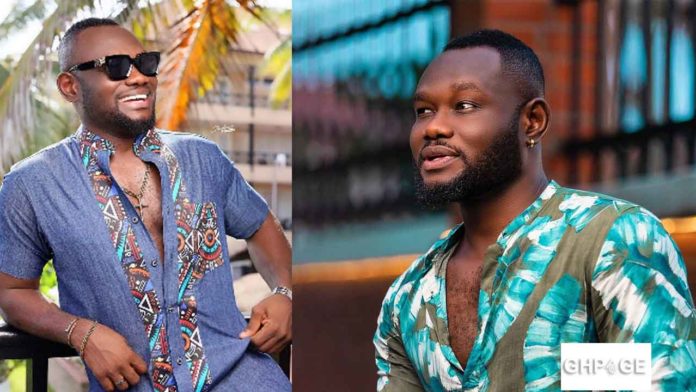 Ghanaian actor and producer Prince David Osei has stated that he will rule Ghana as the president one day.

In a live interview with Ghanaian broadcaster Kofi Okyere Darko (KOD) on social media, Prince claimed he has been called by God to be the President of Ghana.

According to the actor, he is destined to be the President of Ghana adding that he is waiting for God’s words to be manifested.

Prince David Osei added that he is working behind the scenes to make this calling a reality and is ready to embrace it.

“Certain people are destined for certain things irrespective of who they are. Mine is not necessarily that I have an ambition, it is a call on me. That’s what I will become in the future.

I am not bothered when people insult me because it is part of the calling, it is preparing me for what is ahead. I am equipping myself until that day”, Prince David Osei indicated.

The celebrated actor also spoke about his childhood where he disclosed the hard times he encountered before he became a star.

Prince David Osei was one of the celebrities who openly campaigned for the ruling New Patriotic Party and President Akufo Addo during the 2020 elections.