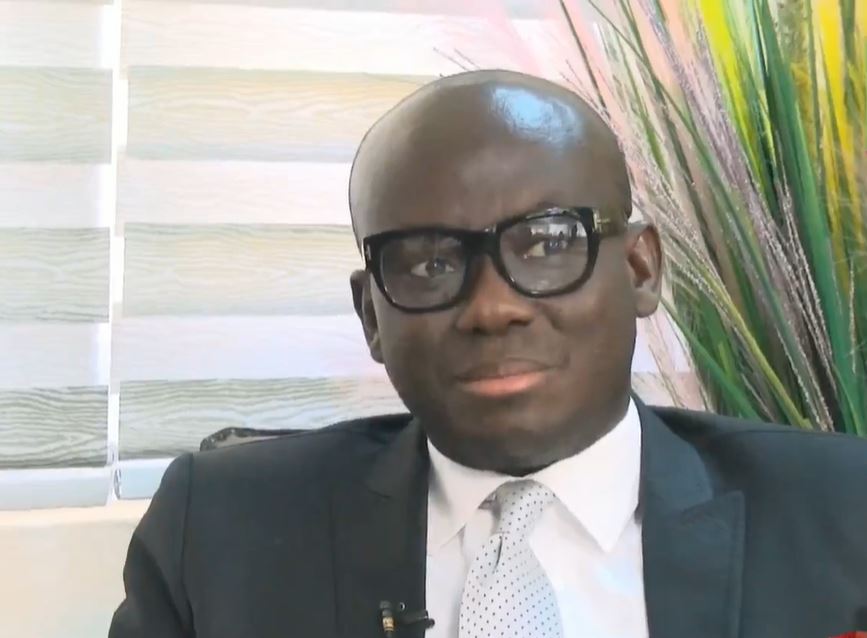 Abdul Malik Kweku Baako has taken a swipe at Godfred Yeboah Dame, the Attorney General and Minister of Justice over his recent criticism of the High Court ruling on the two Rastafarians who were denied enrollment at Achimota School.

According to him, any fear that the enrollment of the two Rastafarian students at the Achimota School will have implications is absurd.

Baako noted the ruling by the Human Rights Court in Accra is rather persuasive than the opening of floodgate to the acceptance of various lifestyles in secondary schools.

Speaking on Newsfile on Saturday, June 5, 2021, monitored by GhanaWeb, the Editor-in-Chief of the New Crusading Guide state, “The fear of opening floodgates is an invitation to the realm of absurdity over the Rastafarian students and Achimota School’s case. It is a red herring and raised to actually prevent the further hearing of the issue between the students and Achimota School.”

“I am happy with the Court’s intervention and the judgment that has come. We need not continue this facade. It’s not necessary, for me it was needless. My instincts and sentiments were with the boys but I knew that those were not a substitute for law and school rules and regulations,” he added.

Kweku Baako Jnr is of the view that the Ghana Education Service (GES) should see the High Court ruling as a way to exercise its mandate and supervisory role in the various school the are under the GES.

“GES should consolidate, compile, and codify certain rules that all these schools will deal with as an umbrella body perhaps, we didn’t even need a litigation in court if this grey area had been dealt with,” he said.

Godfred Yeboah Dame, the Attorney General and Minister of Justice, has stated in a JoyNews interview that the High Court which ordered Achimota School to enrol the two Rastafarian students “has far-reaching implications”.

In explaining his claim that the decision has far-reaching implications to JoyNews on Wednesday evening, Yeboah Dame said, “the long-standing rules and regulations enforced by [the] schools in the country may have to be reformed; it may open the floodgate to the acceptance of various lifestyles by schools to the extent that the decision is a pinch on human rights; it implies that the adherence to a certain lifestyle or custom or culture of a certain person perhaps will have to prevail over the relevant rules and regulations applicable in schools throughout the country.”

“You can have another High Court constituted by a different justice taking a different view of the matter and you wouldn’t know which way to go; so, it can lead to uncertainty and I think that there is a need clearly to have a clear definite pronouncement on the matter to the extent to which certain practices claim to [be] religious or claim to be even cultural ought to be recognized or accepted in schools.

“So, it is not just a matter of Rastafarians permitted to wear locks or not about traditionalists who would also want to insist that his culture enjoins him to walk barefooted, what about traditionalist who also insists that he must be accorded with a tenet of his custom which is just to wrap a cloth around his waist even though the person is a male, then for that matter the school cannot restrict the manner in which he dresses.

“It could even have implications on whether school uniforms ought to be enforced because if I also want [to] insist that I do not have to wear school uniforms on account of a certain factor, are you saying that that ought not to be permitted? That definitely will be discriminatory so, we ought to really see the soundness of it.”