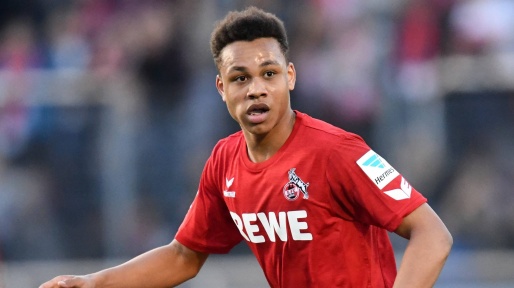 Danish midfielder of Ghanaian descent, Nikolas Nartey says he is ready to play in the German Bundesliga with his VfB Stuttgart outfit.

The youngster spent the 2020/2021 football season on loan at German lower-tier outfit Sandhausen.

After impressing while on his loan spell, Nikolas Nartey is now set to return to his parent club VfB Stuttgart this summer before preparations for next season commences.

Speaking to echo24.de, the talented youngster says he believes it is time to play in the German top-flight league.

“I think I’m ready for the Bundesliga next season,” he said in an interview with the German media outlet.

He added, “The players are getting even better. It gets even faster and if you make a mistake, you will be punished for it even more often than in the second division.”

At Sandhausen, Nikolas Nartey made 23 appearances and managed to provide five assists.