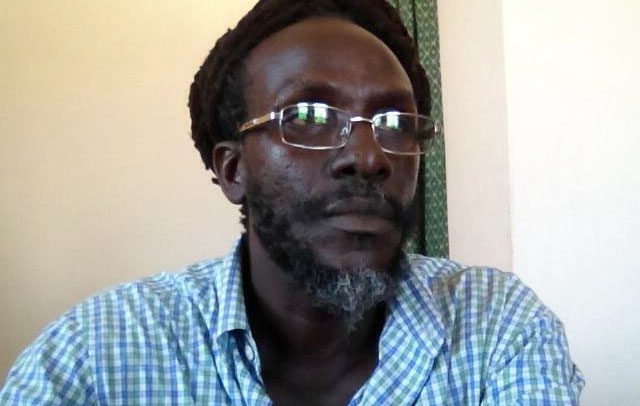 President of the Rastafari Council, Ghana, Ahuma Bosco Ocansey, has expressed disappointment in the former Methodist Bishop of Obuasi Diocese, Bishop Stephen Bosomtwe Ayensu, after the latter stated that prostitutes and galamseyers should be allowed to work if we want to admit Rastafarians in our schools.

According to the President, “with all due respect to the Methodist bishop, he got it wrong”.

Ahuma likened the situation to Bible times when people, believed to be versed in the law; Sadducees and Pharisees, rejected the Messiah.

“You will recall when Jesus came to this earth, the Bible stated that there were people who were perceived to be renowned and knowledgeable in the word of God; these were the Pharisees and Sadducees. And these ones didn’t recognize the Christ.

The point I am making is that as a great bishop of the Methodist church he should know the command to love your neighbour. When you read the book of Judges, the description of the angel of the lord who appeared before Samson’s mother, the head of the church like the bishop must know but they don’t know.

The other day I was making a joke with my friends that if Samson in the Bible came to Achimota, would he have been asked to take his hair down. It will even not come into their minds that God commanded him not to take down his hair”, he told Samuel Eshun on the Happy Morning Show.

According to Stephen Bosomtwe, the presiding judge’s ruling on the case was rather unfortunate and must be rescinded.

He cited that the ruling set a bad precedent and likened it to making galamsey and prostitution legal. He stated that “If that was the ruling, then galamsey operators should operate”.