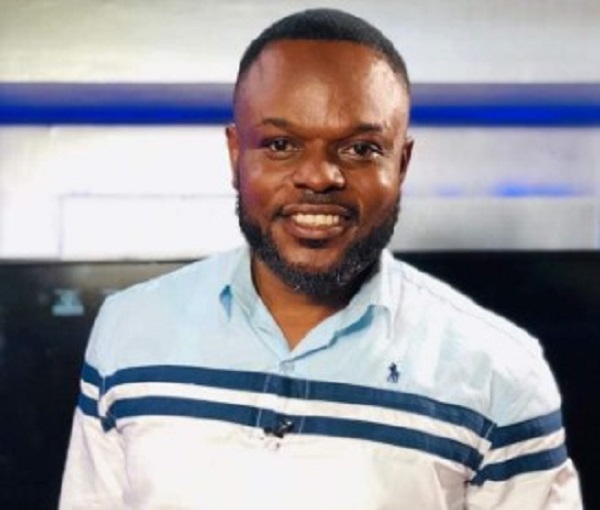 Entertainment presenter and critic, Londona has opined that it should be an issue of great worry to Ghanaians when the BET list of nominees is released and no Ghanaian makes it onto the list.

In a live studio discussion with Doctar Cann on Happy FM’s Xtra, he explained his reason for this assertion, saying that Ghana is among the biggest competitors when it comes to African music, hence, if despite our position in the African music scene, Ghana still does not make the BETs, then Ghanaians need to ask the question ‘What are we doing wrong?’

He continued that, “The likes of Sarkodie, Stonebwoy and the others are still in the game and they are the ones raising our flag now. They are also the same class as Burna Boy and Wizkid who keep receiving BET nominations so if after a whole year’s work, no Ghanaian artiste receives a nomination, then it calls for a sober reflection on our music or entertainment industry”.

The entertainment analyst noted however that we must not think of this only in relation to musicians but also actors, sportsmen, presenters and everyone else in the entertainment industry.

According to him, “If anyone says BET is not a local award scheme so it doesn’t concern us, they are very mistaken. Once we pride ourselves as the country with some of the best entertainers in Africa, we should be worried if we do not get nominated for BET awards”.

The presenter advised that Ghanaians show concern about this so that whatever is being done wrong will be fixed and the organizers of the award scheme will also focus on Ghana and fish out deserving entertainers for nominations.