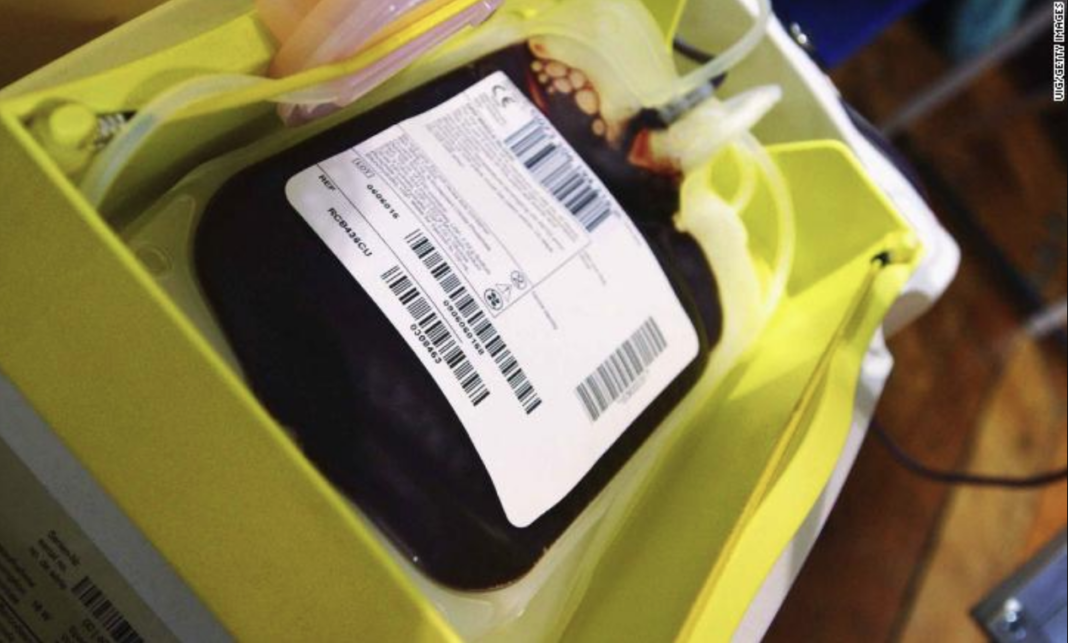 The United Kingdom (UK) will allow some sexually active gay and bisexual men to donate blood, overturning a ban that originated during the HIV/AIDS epidemic of the 1980s and has been decried as homophobic for years.

From 2021, men in a long-term relationship will be able to give blood at any time, the government said, in what it described as a “landmark” change.

But other men who have sex with men (MSM) will still need to refrain from sex for three months before donating.

Rules preventing gay and bisexual men from blood donation were implemented in many countries in the wake of the AIDS crisis, with health agencies arguing that they were more likely than other people to acquire infections through sex.

But LGBTQ campaigners and other groups have opposed the bans, warning that they perpetuate stereotypes about gay and bisexual men and contending that with modern screening methods, the risk of missing an infection is small.

The UK change, which came after an advisory board made recommendations to the government, will see each prospective donor judged on an individual basis.

“This is a positive step and recognises individuals for the actions they take, rather than their sexual preference,” Health Secretary Matt Hancock said.

The move was received positively by LGBTQ charities, but many pressed for further changes to allow more gay and bisexual men to make potentially lifesaving donations.

“This change will help ensure more gay and bi men can donate blood, and represents an important first step towards a donation selection policy entirely based on an individualised assessment of risk,” Nancy Kelley, chief executive of the LGBTQ rights group Stonewall, said in a statement.

“While we welcome today’s news, we know much more still needs to be done to tackle the challenges that lead to gay and bi men, along with other groups of people including black African communities, sex workers, and trans communities, being at higher risk of acquiring HIV and other STIs,” she added.

In the 1980s, Britain implemented a total ban on blood donation for any man who had ever had sex with another man. In 2011 it was scrapped in favor of a one-year deferral period in which a gay or bisexual donor must refrain from sex, and in 2017 that period was reduced to three months.

A number of countries including Croatia, Malaysia, Singapore and Ukraine still have universal bans in place, Reuters reported, while others including Italy and Spain have no restrictions at all.

The United States made MSM wait one year after having sex before they could give blood, but it shortened the period to three months in April, given an increased need for donations as a result of the coronavirus pandemic.

The American Red Cross is among the organisations that has opposed the rules, saying on its website that “blood donation eligibility should not be determined by methods that are based upon sexual orientation.”

British blood donors must answer a series of questions about their lifestyle and sexual history before donation, which will remain in place under the new approach.

The UK’s NHS Blood and Transplant Service said it was “very pleased” at the change, and several lawmakers welcomed the move.

“Such a contrast to the attitude I met campaigning at the Department of Health many years back when someone said ‘gays can’t be trusted to tell the truth about their sex lives,’” Michael Fabricant, a lawmaker with the governing Conservative party, tweeted.