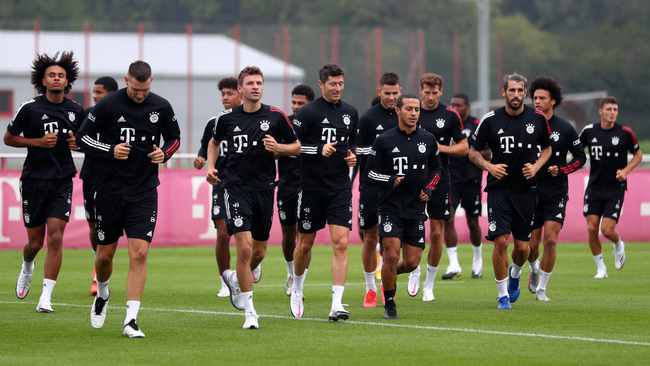 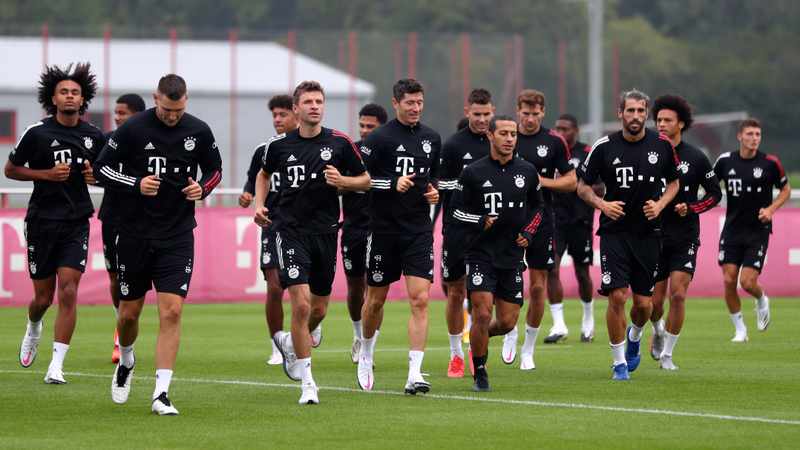 BERLIN – Even Bayern Munich chairman Karl-Heinz Rummenigge has admitted that their run of eight straight Bundesliga titles is not good for the emotional factor in the league but in the end it is up to their rivals to finally deliver and dethrone them.

Borussia Dortmund, the last club before Bayern’s run to lift the trophy back in 2012, had a golden opportunity two years ago when they held a nine-point lead in December, only to implode and finish two points back.

Last year RB Leipzig led at the halfway mark but Bayern rebounded from a seven-point deficit shortly before the winter break and ran away with another trophy 13 points ahead of second-placed Dortmund.

Dortmund, Leipzig, Bayer Leverkusen and Borussia Moenchengladbach are the usual suspects when it comes to the clubs who might challenge Bayern, and they have also been named the principle rivals by Rummenigge.

But it appears that a super-human effort will be needed to topple the treble winners.

Bayern are unbeaten in 20 league matches, of which they have won 19, since back-to-back defeats against Leverkusen and Gladbach in late November and early December. The only dropped points came in a 0-0 draw against Leipzig in February.

Gladbach coach Marco Rose said “we liked it” that they have been identified as a contender by Rummenigge but said that they can only really mount a challenge if they stay injury-free.

In this respect it is bad news that Breel Embolo, Valentino Lazaro, Laszlo Benes and Denis Zakaria are injured, as Rose admitted: “Should the four players be out for longer, the championship probably won’t happen.

First of all their absence could hurt Gladbach in their high-profile opener on Saturday in Dortmund who for their part are a little more cautious than 12 months ago and have not officially said they are gunning for the title.

Like Gladbach, Dortmund have effectively kept their squad, with only Achraf Hakimi having to leave after the end of his loan from Real Madrid.

Dortmund will mainly rely on their stunning youngsters including Jadon Sancho, Erling Haaland, Giovanni Reyna, Jesus Reinier, Jude Bellingham and Youssoufa Moukoko who will be eligible once he turns 16 in autumn.

But ever-cautious coach Lucien Favre warned that “in attack we are all but still in school” as he asked for patience but Dortmund appear to be the team best suited to topple Bayern.

Leverkusen and Leipzig, who have never won the Bundesliga, meanwhile face some uncertainty after losing top players.

Captain Marcel Sabitzer said “it won’t be that easy to win the title” and ambitious coach Julian Nagelsmann has also voiced caution.

“You can have performance gaps when you deal with a young squad. Some points will be lost and it will be difficult to reach the top,” Nagelsmann said.

But they have a super talent in 17-year-old Florian Wirtz who could take Havertz position and signed Czech Patrik Schick in attack.

Sports director Rudi Voeller gave a modest outlook after a fifth-place finish last season, saying: “We want to get back into the Champions League.”