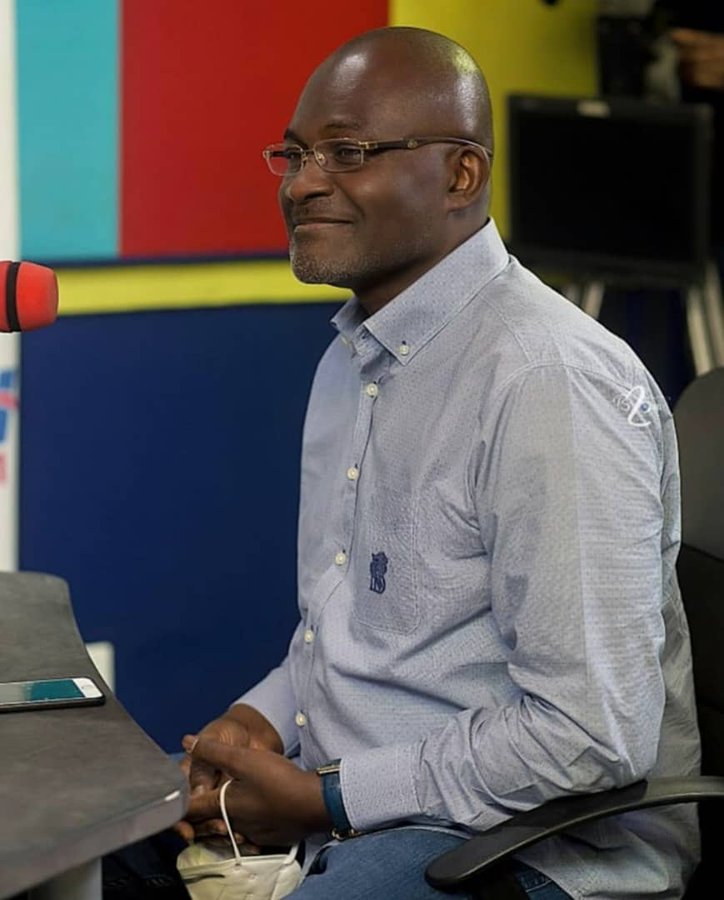 Member of Parliament for Assin Central, Kennedy Agyapong, has disclosed his current weight after he tested positive for the coronavirus.

According to him, he initially weighed 214 pounds, but lost weight drastically after being infected with the virus and now weighs 202 pounds.

“I have been very sexy, just look at me, I look good. I used to weigh 214, but when I got coronavirus and lost weight drastically, now I weigh 202,” he told Osei Bonsu on Asempa FM’s Ekosi Sen.

To Mr Agyapong, contracting the deadly novel virus has been a blessing in disguise to him because it has helped him fulfill a long desire to lose weight.

“I am very happy about my weight now. I used to be very fat and I didn’t like it and so I am glad I have at least lost weight, though I have suffered in the hands of Covid,” he added.

After marking his 60th birthday with a brief ceremony which hosted close family and friends, Mr Agyapong revealed he tested positive for the coronavirus days after the event.

“It was after my 60th birthday party which I resisted so much and it exposed me to people who had already tested positive…I dined with them and even for some people, they did not even have their nose masks on while others had theirs down the chin,” he said.

Listen to audio above:

How long does it take to fall in love?