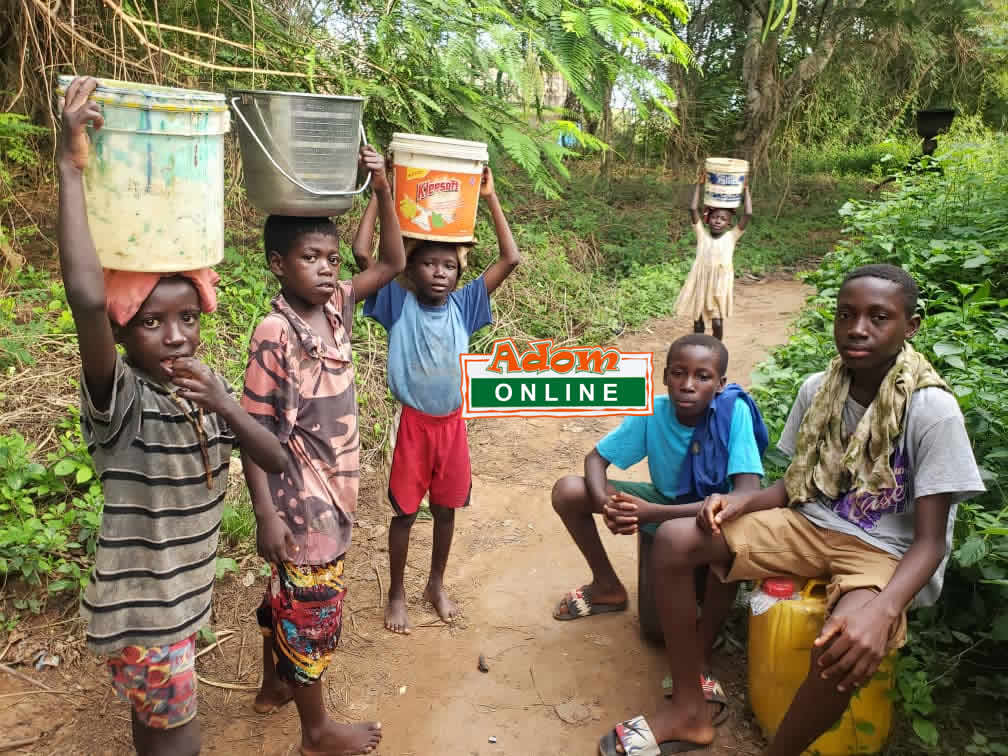 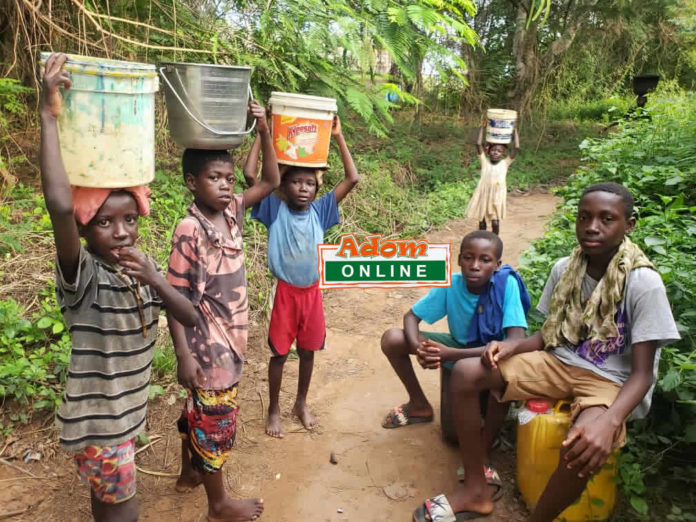 Some private water retailers at Teshie, a suburb of Accra, have defied the government’s directives on absorbing water bills for the next three months.

They insist on payment from people who fetch water from them, defying the government’s order to give free water as it suspends the payment of water bill for the next three months.

According to some retailers, the move would deprive them of their daily bread as they relied on the sale of water for their livelihood, so they have simply decided to cease operations.

The residents said water retailers had been their source of potable water until the government announced the suspension of bills for the next three months.

According to them, the decision by retailers to cease operation would affect the hand-washing protocols encouraged by the government to fight the spread of the virus.

“We still pay for the water, just as how we used to; they won’t allow you to fetch if you don’t pay…. they say it is not Nana Addo who fixed the pump for them,” a resident narrated to Joy News.

In his fifth address to the nation, President Nana Akufo-Addo announced a three-month water bill reprieve for all as the government intensifies its fight against the deadly coronavirus.

“Furthermore, the government will absorb the water bills for all Ghanaians for the next three months that is April, May and June,” he said.

But some water retailers in the country have raised strong objections to that directive.

“Our major problem now is having access to water, they insist on taking money even when the president has announced it should be for free, some tell us to go to Nana Addo’s office for water,” they said.