Anglogold to cede majority of Obuasi mine to Govt 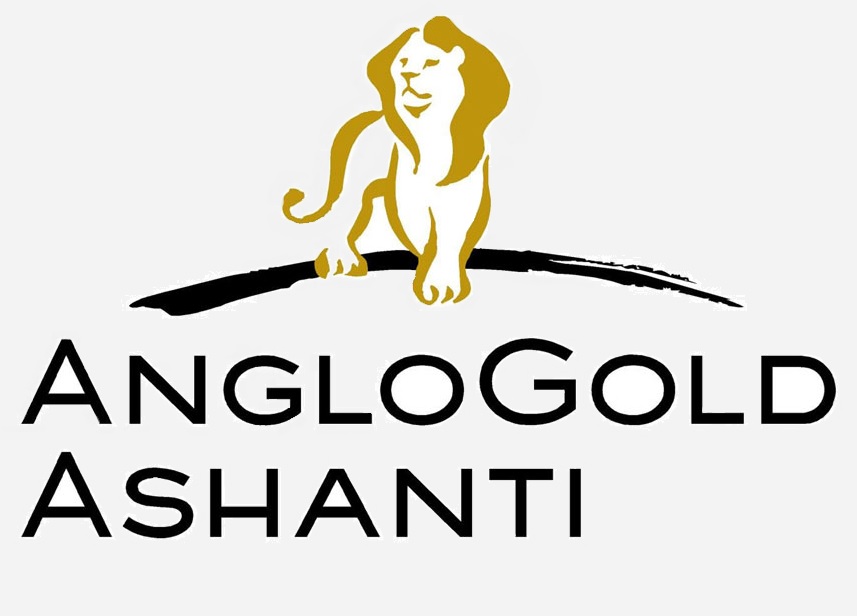 Citi Business News has gathered that AngloGold Ashanti will soon be ceding over two thirds of its obuasi mine to government.

The latest development comes after some galamsey miners clashed with staff of AngloGold Ashanti which lead to the death of the company’s Communications Specialist John Owusu.

Chief Executive Officer of AngloGold Ashanti Srinivasan Venkatakrishnan speaking to the press said Anglogold would soon cede off part of the mine to government.

He however urged government to flash out illegal miners occupying the Obuasi concession currently as it impacts negatively on Ghana as an investment destination.

“They have opened up and have said to the illegal miners that come register and let’s license your operations and we will give you the mine. But recently we have had some intrusion in the northern part of the mine, predominantly most of the work that we have done is in the southern part of the mine.

But importantly long term sustainability requires mining companies to coexist with their communities and we are continuing to provide essential services to the community and we are in the process of relinquishing about two thirds of a large concession area that we currently have back to the government which is the only person we can relinquish to, the government then will have to redistribute to the small scale miners, that will then provide a permanent solution to the problems’.

Meanwhile the Ministry for Lands and Natural Resources has called for calm among the illegal miners at the Obuasi mine.

According to the minister of Lands and Natural Resources Nii Osah Mills government is committed to handing over the portion of the concession of AngloGold Ashanti mine which will be ceded soon to government.

Speaking to Citi Business News at the sidelines of the launch of the Minerals and Mining Policy of Ghana, Nii Osah Mills said as part of the solution to calm tension in Obuasi and creating employment government will allow small scale miners to takeover part of the mine that will be ceded from AngloGold Ashanti.

“Under the minerals and mining act where a lease is granted to a company, that mining company has a choice to decide at a point to give off part of the land that forms the leased area back to government.

It is a process and the process is far advance and will soon come to a close and once that portion is finalized it means that others can work on those portions AngloGold Ashanti will give away.

Nii Osah Mills was also optimistic the new minerals and mining policy of Ghana will help create employment through the promotion of local content by the mining industry.

The growth of the mining sector, he said, had been plagued by the environmental damage resulting from mining activities.

“Even though a plethora of policies, laws and regulations existed, the issue was still a source of worry, that there were provisions in the new law to ensure that mining was done in an environmentally safe way.

To boost the benefits accruing to the economy from mining, there should be conscious efforts aimed at integrating the mining industry with the rest of the local economy.”

He encouraged graduates from the University of Mines and Technology to venture into small-scale mining to give it the necessary facelift.