Shatta Wale out of 2016 Music Awards over Charter House ‘fight’ 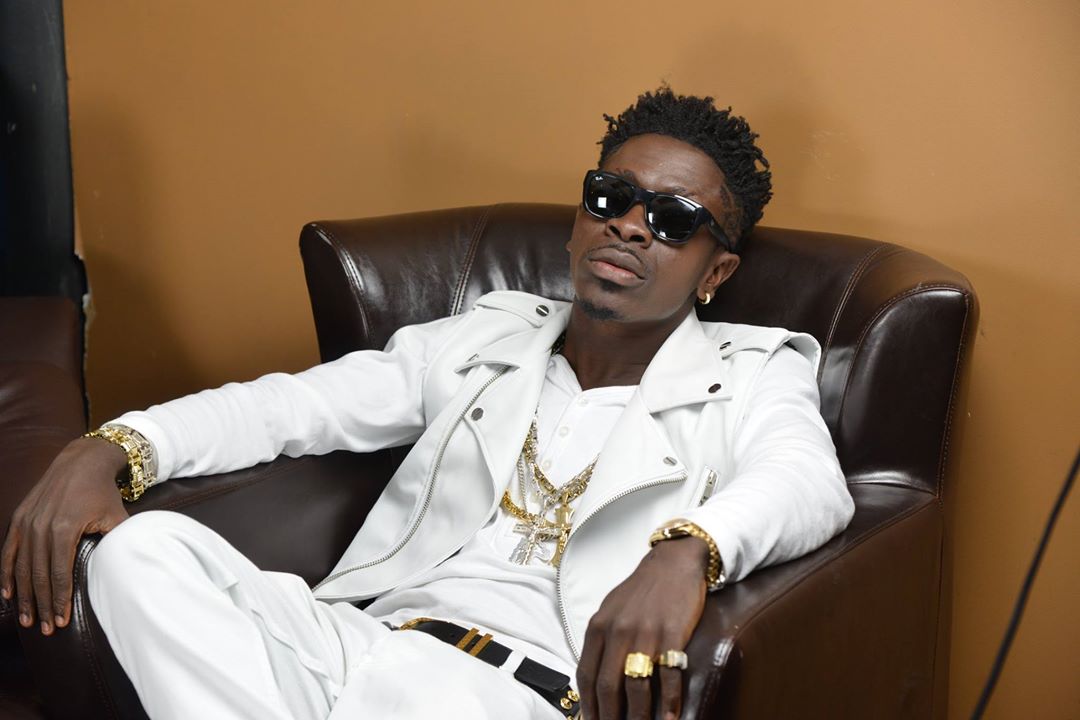 Dancehall artiste, Shatta Wale, has been declared unfit to be nominated for the 2016 Ghana Music Awards.

The decision by the Board of Ghana Music Awards against the artiste, born Charles Nii Armah, was announced at a news conference on Tuesday at the World Trade Centre in Accra.

The news conference was to address matters arising from the yet-to-be held event.

Addressing the press, Theresa Ayoade, the CEO of Charter House, organisers of the awards, said Shatta Wale doesn’t qualify for this year’s awards unless he completes the process of officially apologising for maligning the VGMA Board.

Shatta Wale last year engaged in a heated argument with Charter House last year after it accused them of cheating musicians in the country.

The company was offended by the comments and sued him for defamation.

Changes in this year’s awards

The Board also revealed that the Gospel Album of the Year category has been scrapped for this year’s awards.

The organisers explained that the gospel albums submitted were not enough and those that were submitted did not have the minimum requirements of three hit songs.

The Board thus noted that, gospel albums will now compete with other genres.

The Lifetime Achievement Awards will also be merged with MUSIGA Merit Award this year, the organisers announced.

They explained that the decision was taken because both awards represented the same thing.

As part of the changes, there will also not be an award for the Music for Development Award this year.

The Awards Night is scheduled for May 7 at the Accra International Conference Centre.

This time around, there wouldn’t be the Industry Awards Night which usually precedes the main Awards Night.