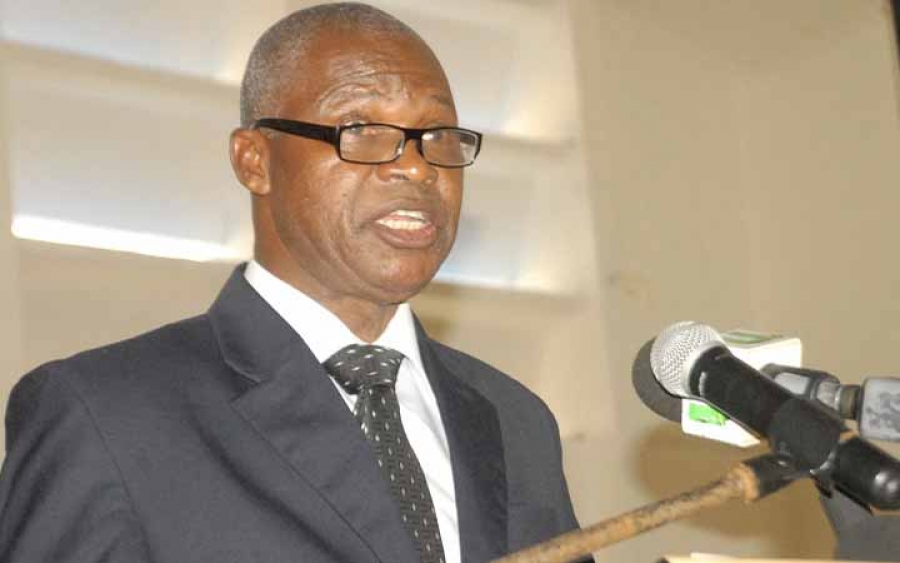 A group calling itself “Affected Teachers” wants the immediate arrest of the Director General of the Ghana Education Service (GES), Jacob Kor, for overseeing the recruitment of over 400 teachers with fake certificates.

In a statement released, the Affected Teachers accused the GES Director of recruiting and promoting teachers he knew possessed fake certificates.

“… We are calling for the immediate arrest of the director General for recruiting teachers with fake certificates, and going ahead to confirm and upgrade them whilst he knows they are having fake certificates.

Addressing the media last Friday, the GES revealed that the payment of the salary arrears of some category of teachers delayed because some of them submitted fake documents and certificates to support their claims.

According to them, out of 14,575 input forms that were initially submitted by teachers for processing and payment, only 6,268 were found to be attached with genuine supporting documents.

Mr Jacob Kor, said of the remaining 8,307 input forms, some were queried by the Audit Service on the grounds of non-inclusion of certificates, establishment warrants, assumption of duty letters and acceptance letters.

The Affected teachers however deemed the revelations at the GES press conference to be lies and a defamation of the teaching profession and are also demanding apology from the GES.

“Other than that, we are demanding an unqualified apology from him for fabricating lies in the name of “freedom of speech and expression” to mislead the public and for defamation of the teaching profession.”

“We all submitted our certificates since we were made to understand that it was a requisite for claiming the arrears,” the statement added.

Find below their full statement.

PRESS RELEASE BY AFFECTED TEACHERS IN RESPONSE TO STATEMENTS BY GES (DIRECTOR GENERAL) ON TEACHERS ARREARS.

We want to clarify certain derailing statements making the airwaves made by GES director General, Jacob Kor in his press conference held on 19th of February, 2016.

But before we begin, we are calling for the immediate arrest of the director General for recruiting teachers with fake certificates, and going ahead to confirm and upgrade them whilst he knows they are having fake certificates. Other than that, we are demanding an unqualified apology from him for fabricating lies in the name of “freedom of speech and expression” to mislead the public and for defamation of the teaching profession.

Now, coming back to the substantive issue, more specifically on the claims of input forms being queried by the Audit service on the grounds of non-inclusion of certificates, we want to state clearly to the whole world that the various District Directors were either sleeping or were under a spell to be accepting and forwarding input forms to the office of the Director General without certificates. It makes no sense and raises doubts about their qualification and competence to fit such positions. We all submitted our certificates since we were made to understand that it was a requisite for claiming the arrears. Isn’t it surprising that forms which were subjected to scrutiny at the district levels before it was forwarded has to be rejected and the rejection notice only be made known to us in two years’ time (and even more than that in some cases)?

Notwithstanding, we want to state that the issue of non- establishment of warrant as claimed by the Director General is just a ploy by GES and MOE to use ambiguous terms with the intent to deceive the public. Even if we take it as they may want to mean, it still makes mockery of the whole GES directorate since it is incumbent on them to issue or establish such warrants. Apart from that, whether warrant or no warrant, the director General himself approved our appointments with the Finance Minister giving us clearance before some of us received our 3 months arrears.

Ladies and gentlemen, we were surprised when we heard GES and MOE claiming Assumption of duty letters and Acceptance letters were not attached to our documents. Because it is the simplest document to obtain among the rest of the documents we were required to submit for approval. It is however unclear and quiet suspicious if a teacher who have been confirmed and upgraded by GES would not have such documents. On the contrary, we teachers submitted only documents the GES directors requested for.

Finally, claims by the Director General that all the rejected forms were sent back to the district offices through the regional directorate is untrue. We thereby challenge him to provide concrete evidence to that effect if he insists and also call for his resignation for taking more than two years to let a mere document reach the various education district levels. We also call for scrapping of his doctoral degree since his degree does not reflect his true intelligence.

Looking at the way GES, MOE and MOF are contradicting each other, you don’t need to be a detective or an expert to figure out that their actions are deliberate attempt to shield the government, we therefore call on the general public to debunk their statements and treat them as trash as they made it under duress to serve their paymasters.

On this note, we don’t see the need to participate in the upcoming Independence Day celebration since Ghana is not in a better position to be celebrating whilst its citizens, more especially teachers are being suppressed and subjected to mental and modern-day slavery.