The annual Citi FM Music of Ghanaian Origin (MOGO) Festival returns in the month of March with a series of exciting events to promote authentic Ghanaian music.

This partnership with MUSIGA ensures that the festival is expanded to cover every aspect of the Ghanaian Music industry with an aim to promote and preserve the heritage.

MUSIGA has lined up some very exciting events for the Ghana Music Week.

Events for this year’s MOGO Festival begin on Monday February 29 and climaxes on Saturday March 5.

This year’s event has been scheduled for the first week of March to give revelers an opportunity to sample and enjoy Ghana’s unique music heritage too as Ghana prepares for her 59th Independence Day celebrations. 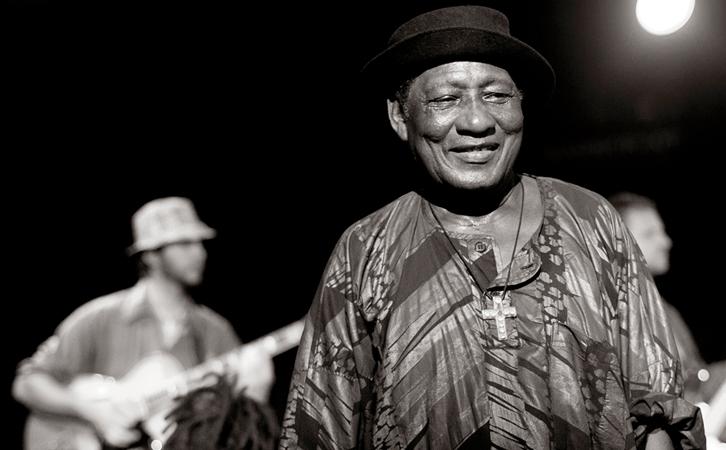 The legendary Ebo Taylor kick starts the MOGO Festival 2016 on Monday 29th February at the first in the series of Nights with Music Greats.

He will share the story of his life and perform his hit songs back-to-back to a live audience at the plush Alisa Hotel, Accra.

Ebo Taylor’s presence on the Ghanaian/African spans over six decades and he promises a great start to the MOGO Festival 2016. 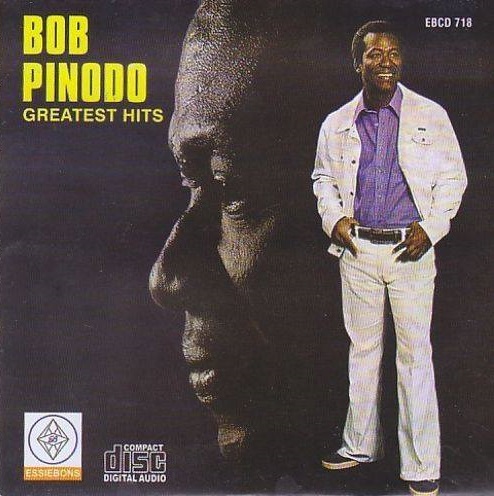 Another legend, Bob Pinodo, would continue on Tuesday 1st March 2016.

He will also share the story of his life and perform as part of the series of Nights with Music Greats. The music teacher and celebrated musician will perform some of his hits including Disco Dance, Obeye Dwe and Come Dance with Me. 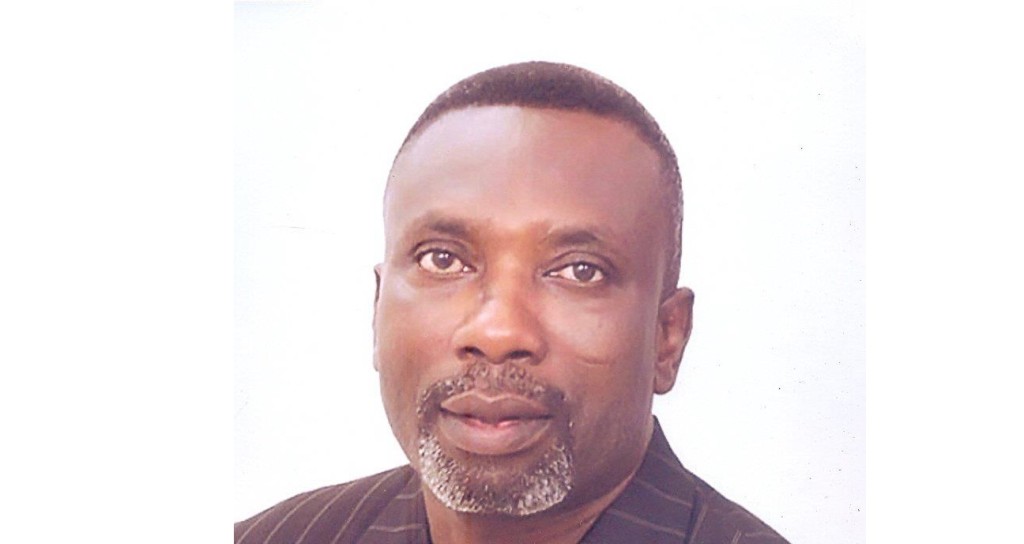 K.K. Kabobo, the prolific drummer, is now a pastor and spreads the word of God

K.K. Kabobo rounds up the Nights with Music Greats on Wednesday 2nd March 2016. Kwabena Kwakye Kabobo is known for his Onyame Ahu Wo, Nyatse Nyatse, Onyame Ye Odo etc. He has worked with the likes of Nana Kwame Ampadu, Akosua Agyapong, Kofi Sammy and Dr. Paa Bobo and is admired for his timeless hits and dexterity with musical instruments. 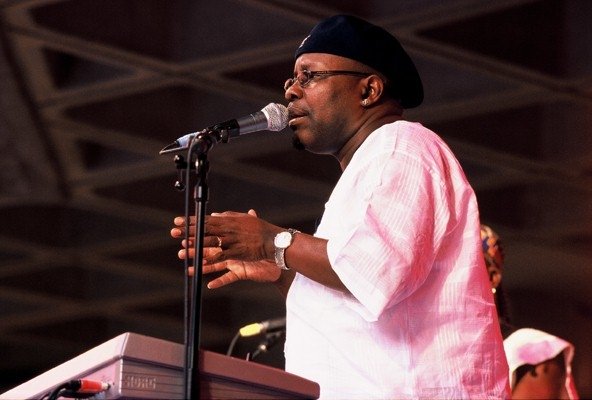 Bessa Simons performing during a tour

This year’s MOGO Festival will be climaxed on Saturday 5th March with the MOGO Awards night, where musicians who excelled in the year under review would be honored.

The night would see performances from Ebo Taylor, Bob Pinodo, Bessa Simons and a host of other great Ghanaian musicians.

The MOGO Festival is powered by 97.3 Citi FM.