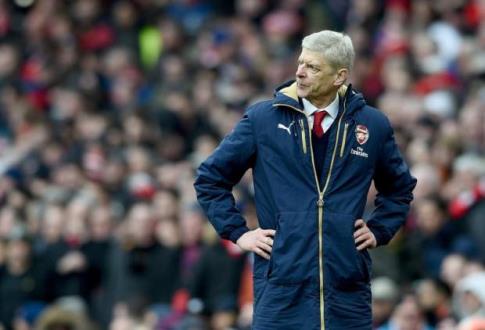 Arsene Wenger has warned his Arsenal side they need to be “more efficient” against Barcelona to stand a chance of beating the Spanish giants.

The Gunners were unable to find a way past Championship side Hull in the FA Cup on Saturday despite enjoying the vast majority of possession as they played out a goalless draw at the Emirates.

Arsenal have now failed to score in four of their last seven games, and Wenger admits they must improve their attacking quality as they prepare to host Barca in the Champions League on Tuesday night.

“We need to be much more efficient when we have the ball.”

Asked if his side are lacking a killer instinct, Wenger said: “Yes, because when you look back at the games we have played recently, nil-nil at stoke, nil-nil against Southampton, nil-nil today.

“With the quantity of the ball we have, we must score more goals. That is for sure.

“We had a lot of the ball [against Hull], we had many shots, they defended well and overall we lacked a little bit. Sometimes with the final ball we wanted to make too much of a decision alone and lacked quality with the final ball. On top of that their goalkeeper had a great game.”