“I Was In Labour For 20hours”, Tiwa Savage Opens Up 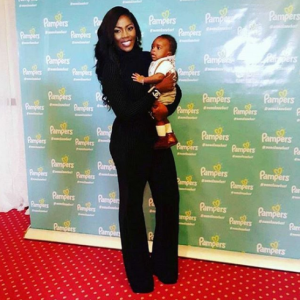 Mavin Records first lady, Tiwa Savage has revealed exactly what she went through while delivering her first child, Jamil with her husband Tee Billz last year.

Tiwa said that while she was in pain during delivery, she at the same time threw up and her mother was just there telling her it’s normal as she also went through same process.

“I had 20 hours of labour and I was just throwing up in the hospital. In fact, while in the hospital, my mother was there with the midwife and she was shouting that “we went through the same thing,” so it was not easy but I thank God,”

The singer revealed this during an interview she had on TVC popular entertainment programme recently.