Don Jazzy Deletes Every Photo On His Instagram Page, Except……. 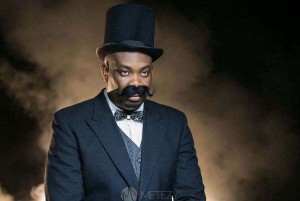 OK, now it’s very obvious that the entire Mavin crew are up to something.

The only photo on Don Jazzy’s Instagram account now is the new Mavin Records logo released in December 2015.

Don Jazzy and D’Prince have not given a reason for deleting all the photos on their Instagram accounts but it is more likely that something big is about to drop.

Last weekend Don Jazzy held a Mavin Records dinner party to celebrate the achievement of his record label in 2015.