I Can’t Be Kidnapped In Delta State, Richard Mofe Damijo Declares, Reveals Why 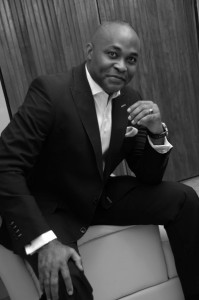 In an appearance on the “Teju Babyface Show” on Saturday, veteran Nollywood actor, Richard Mofe Damijo revealed that he can’t be Kidnapped for ransom.

RMD stated that for certain reasons, he can’t be kidnapped.

One of his reasons was that he is “a son of the soil” and also because he had “no kidnap value”.

The aging actor concluded by saying that he could be abducted outside his native Delta State, but not in it, as he was too close to the grassroots.

Few days ago the actor c*m politician, posted a throwback photo of himself in police uniform via his Instagram page, with a promise to give anyone N50,000 if correctly guessed the name of the movie and year of production.