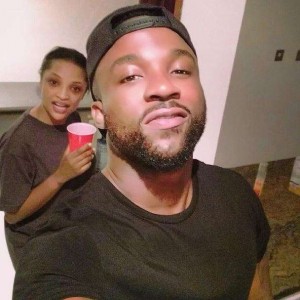 Famous Nigerian singer, Iyanya seems to have broken another heart.

The ‘Kukere’ singer for the most of last year was in a relationship with Freda Francis, even though he never admitted it.

It now seem like the couple have gone their separate ways as Iyanya has reportedly unfollowed Freda Francis on Instagram.

Freda Francis has also unfollowed Iyanya on the photo sharing app, but a selfie of her and Iyanya remains on her page.

In December, Iyanya evaded a question about Freda Francis on DZRPTV.

He was directly asked if he is currently dating CEO of Global Orchard Service and Oasis Med Spa Freda Francis.

Responding to the question Iyanya said “they don’t want to know if I am in a relationship. They want to know when I am dropping my next video, they want to know how I am promoting my album because when you are talking about relationships you are even putting me under pressure” said Iyanya about his fans not wanting to know who is currently dating.