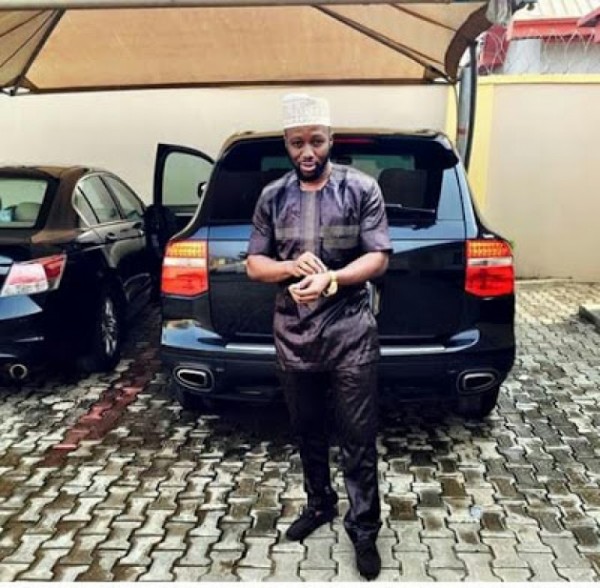 Not many people are aware that Ayodele Fayose, the executive governor of Ekiti state has five grown handsome sons.

Nigba is one of the sons of the Ekiti state governor and his wife Mrs. Feyisetan Fayose.

Apart from Nigba, Joju, Rogba, Tomiwa, and Boluwatife are the other children of Fayose and his wife.

The governor has managed to keep his children away from the public ever since he became a politician.

Nigba and his brothers bear a striking resemblance with their father.

Check out more photos below: 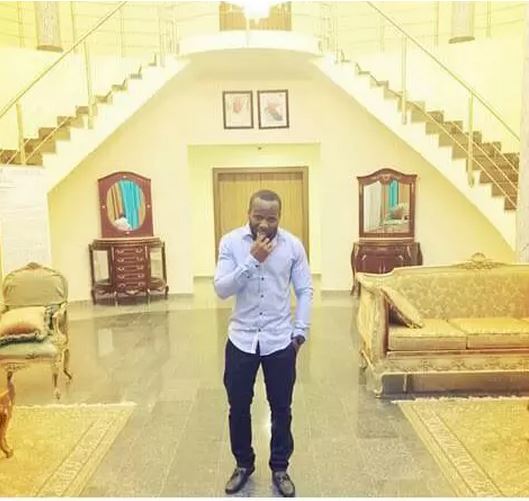 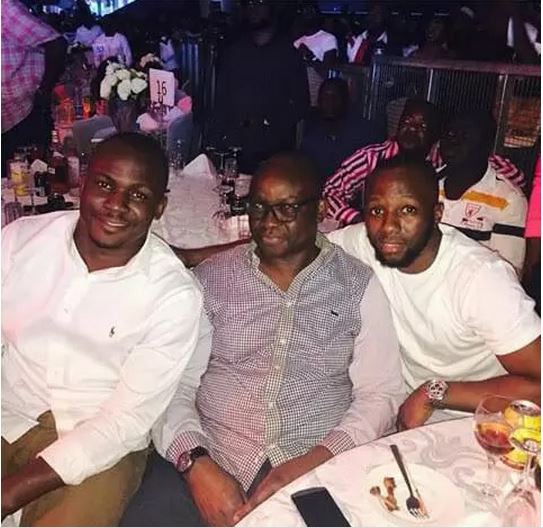 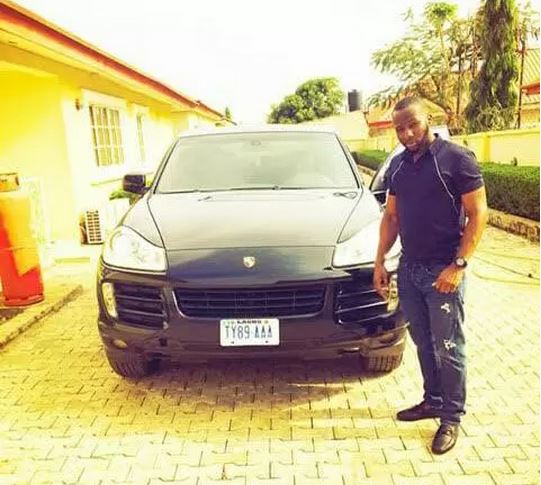 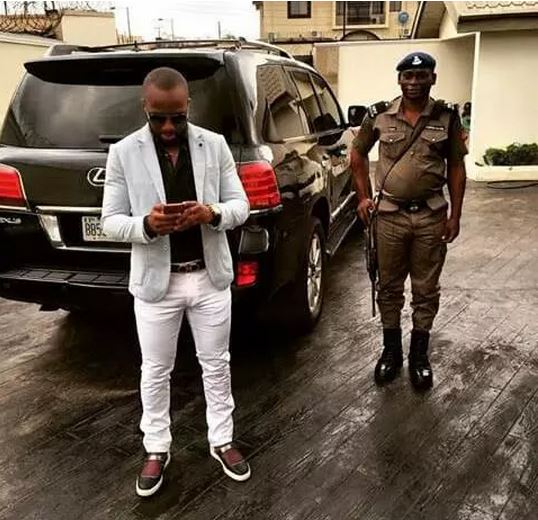 Meanwhile his brother, Joju who shuttles between Nigeria and Europe loves to keep a low profile anytime he is in town.