Get lots of sleep 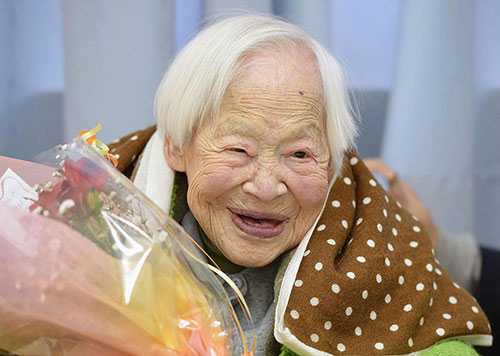 The world’s oldest living person Misao Okawa from Japan is about to turn 117 – and puts her long life down to eating sushi, getting eight hours sleep a night and relaxing. The woman is now a mother of three, grandma of four and great-grand mother of six.

Trust in the Lord and be nice 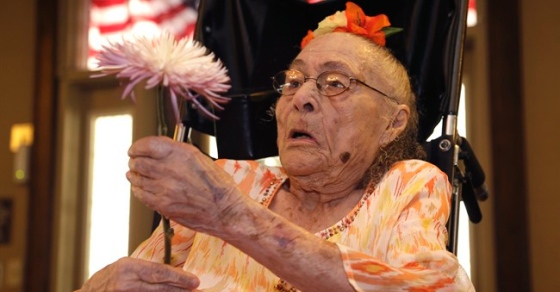 116-year-old Gertrude Weaver of the U.S. cited three factors for her longevity, “Trusting in the Lord, hard work and loving everybody. You have to follow God. Don’t follow anyone else. Be obedient and follow the laws and don’t worry about anything. I’ve followed him for many, many years and I ain’t tired.” 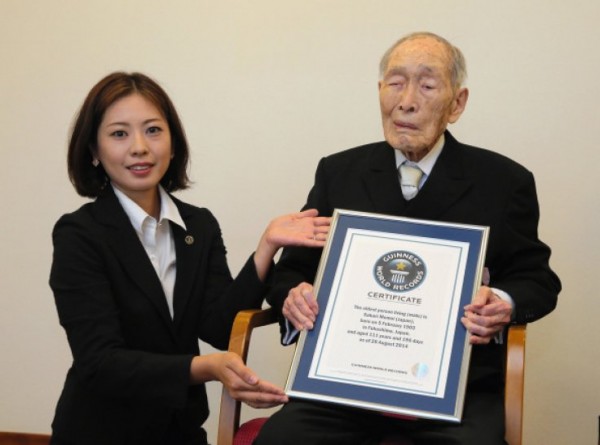 Sakari Momoi, 112, the world’s oldest living man, says, “I do not know the secret of my long life. I used to always exercise, eat in moderation and never consumed alcohol.” He likes reading, especially Chinese poetry and also enjoyed traveling around Japan with his wife before she passed away. 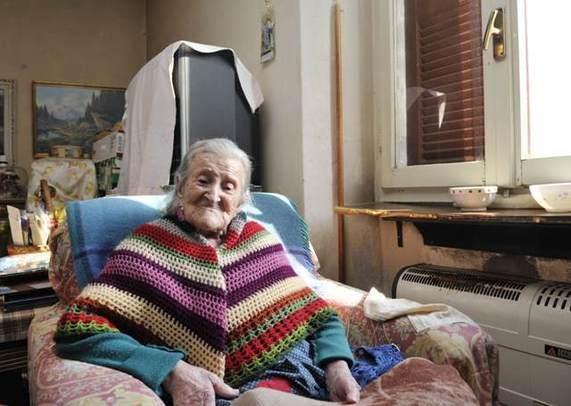 At 115 years and nearly three months, Emma Morano is the oldest person in Europe, the fifth oldest in the world and one of only a handful of people whose lives have straddled three centuries. Her elixir for longevity consists of raw eggs, which she has been eating — three per day — since her teens when a doctor recommended them to counter anemia.

Don’t have s*x and eat porridge 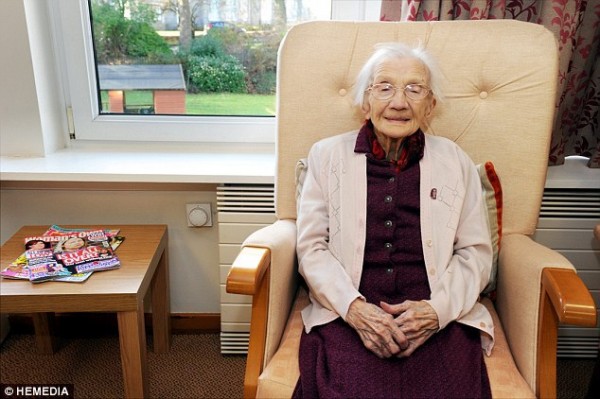 Jessie Gallan, 109, the oldest woman in Scotland, UK, says, “My secret to a long life has been staying away from men. They’re just more trouble than they’re worth. I also made sure that I got plenty of exercise, eat a nice warm bowl of porridge every morning and have never gotten married.”