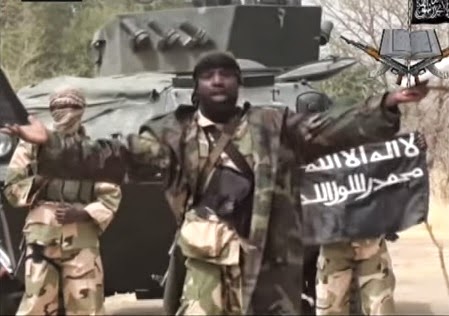 Reports coming from Yobe State indicate that 192 out of the 218 people abducted at Katarko town, Gujba local government area of the state by the Boko Haram sect have been released.

This was disclosed by a prominent politician, Alhaji Goni Katarko, whose family members were among those released by the sect.

According to him, the insurgents called them and asked them to pick the captives at Wuron Yinwa village.

“They are so lucky to get lorry that conveyed them to Gazargana village, where we pick them through the aid of military personnel. The military keeep them in a camp and plead with us to leave them for security reason”, he said.

One of the captives, Malama Ayisha said that the insurgents gathered all of them and asked them to form two groups, saying those who wanted to stay with them should take one side and those not interested should go to the other.

“Many of us refused to accept their offer. The leader ordered that we should be taken out of the territory so that we could join the land of unbelievers. They took us to Wuron Yinwa village before one herdsman led us to where we got a lorry driver that conveyed us to Gazargana village, where we finally met our relatives”, she said.

She also narrated how the insurgents divided them into camps after being kidnapped from their town.

“Some of us were taken to Ajigil, some to Buni Yadi. But they gathered all of us when they decided to release us”, she added.

Meanwhile, the military authorities have denied family members access to the released abductees, who are kept in a camp in Damaturu, the state capital, under tight security. The security operatives are said to be working on instructions from the top.