A lot of onlookers who are lovers of Nollywood actress, Tonto Dikeh have been wondering what is really going on with the actress’ relationship status.

It would be recalled that at an event last year, Tonto Dikeh openly declared that Michael Awujoola popularly known as Malivelihood is her boyfriend. But towards the end of last year, the actress began flaunting a supposed new man on her social media accounts, calling him ‘Mr X’. She has not revealed the identity of the new man.

Well, LadunLiadi has dug out the real gist behind the actress’ relationship. It was made known that the much publicized relationship in which Tonto got customized iphones, a customized blackberry phone, Jewellery, and a whole lot of other gifts all customized for her by Malivelihood is no longer existing. This is because they have broken up. 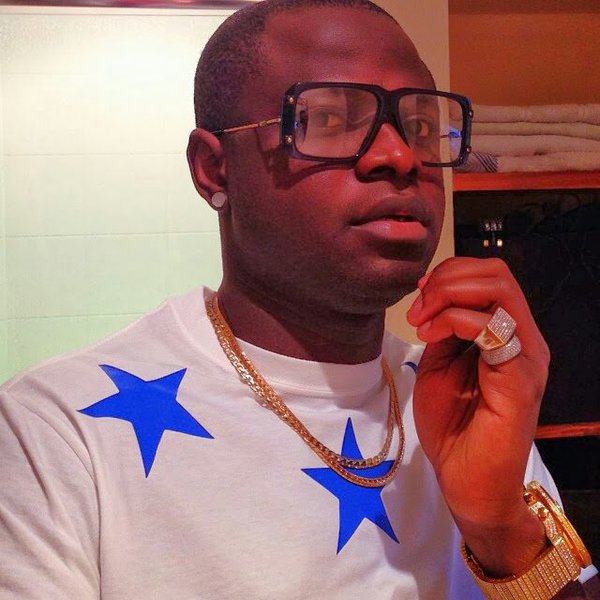 Malivelihood who is an entrepreneur who makes customized items for celebrities got known also when the actress helped in advertising his numerous products always on her Instagram account back then. All these have however stopped according to LadunLiadi since the two love birds have gone their separate ways. 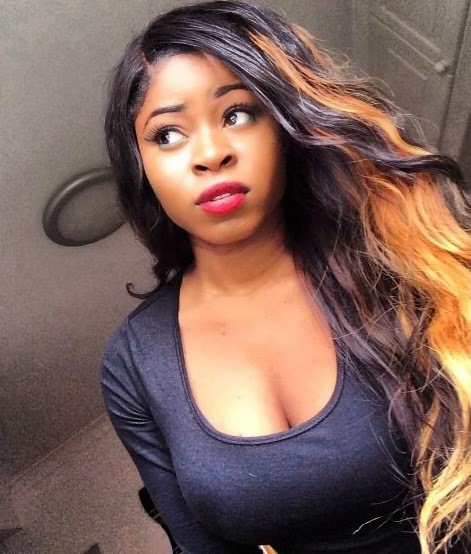 Malivelihood has however moved on as he is now balling with his new catch. LadunLiadi reports that the name of the new catch is Deola Smart, a beautiful lady who shuttles between London and Abuja. Deola is the daughter of popular Senator representing Kogi District, Senator Adeyemi Smart. Deola’s parents are said to be great philantropists. 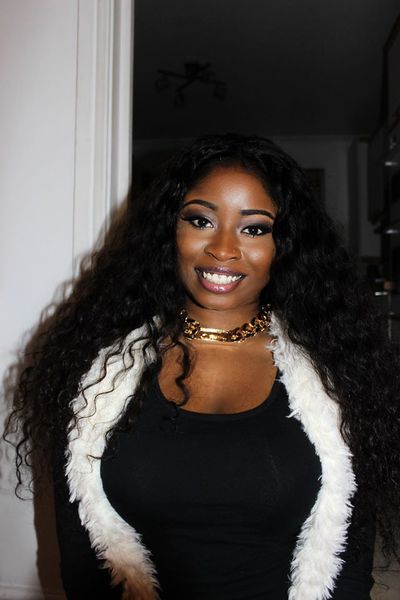 They recently gave out 100’s of cars and well over 100 deep freezers to the needy in the society at last month’s xmas. Her Dad loves to give, and so does her mom too. The gifts were shared between Kogi and Kwara State. Micheal who is so happy to be dating Deola used her picture last week on his IG page where he captioned it, my Chic is hotter than yours, and abbreviated her name as DS.

People in the know also says, Malivelihood is one of the reasons Tonto Dikeh has been flaunting her new relationship online to spite him, but won’t be that careless to flaunt his picture online, so what happened between her and Malivelihood won’t happen between her and her generous Mr X.

We wish the two parties a happy dating!