He was arrested on Tuesday for allegedly inflicting physical harm on some persons after a disagreement at a ceremony at Gbese in Accra.

Speaking to Citi News, the PRO of the Accra Regional Police Command, ASP Effia Tenge said investigations are ongoing in the circumstances leading to the violence in Gbese in Accra yesterday.

“He has been granted a police enquiry bail and this is to enable the police gather more information at what happened in Jamestown yesterday. We may call him if there is a need for us to do so and if we have to process him for court we will do so,” she said.

“We are processing the case for causing harm, assault and then we will send the case to court. He is in our custody and we will process him for court today,” he added.

DCOP Yohuno said information available to the police suggests that some persons attacked Bukom Banku’s wife adding that “he was also against the celebration of a particular event celebrated by the local people every year. So he went there with the purpose of stopping whatever they were doing.”

The situation, he said led Bukom Banku and his men to attack some people in the area using machetes and bottles.

According to him the police had to step in to reinforce security in the area to maintain law and order.

“Eventually we got Bukom Banku and eight other suspects arrested. In the course of that, we even have some victims including an old lady who was hit by a bottle. She claims it was Bukom Banku who hit her. We also have another gentleman who sustained cuts on the head,” he stated. 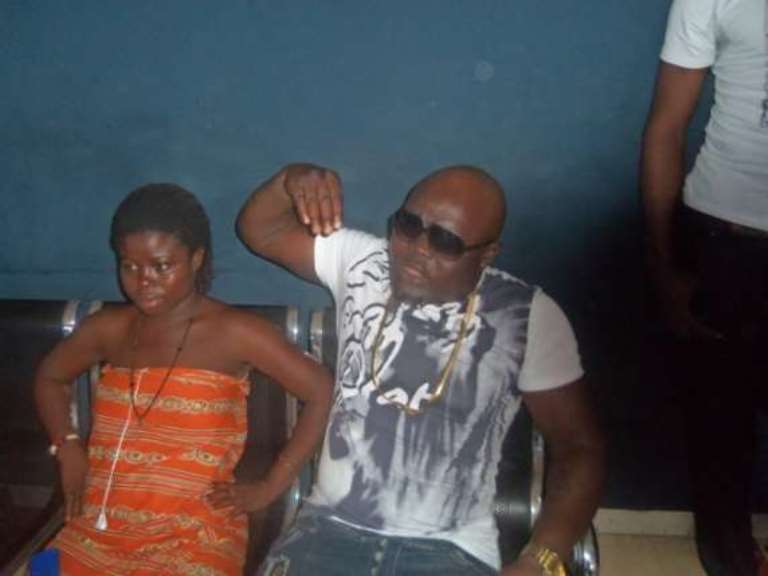