PHOTOS: More Of Mercy Aigbe And Her Stylish Kids

Last week the happy mother started posting the cute images from the vacation she is currently enjoying in the United Kingdom with her two children.

The award winning actress, happily married to Lanre Gentry, calls her teenage girl a “Fashionista”. As for the 4-year-old man, despite his young age, the kid is giving his celebrity mom “serious Swaggs”, as she confesses. 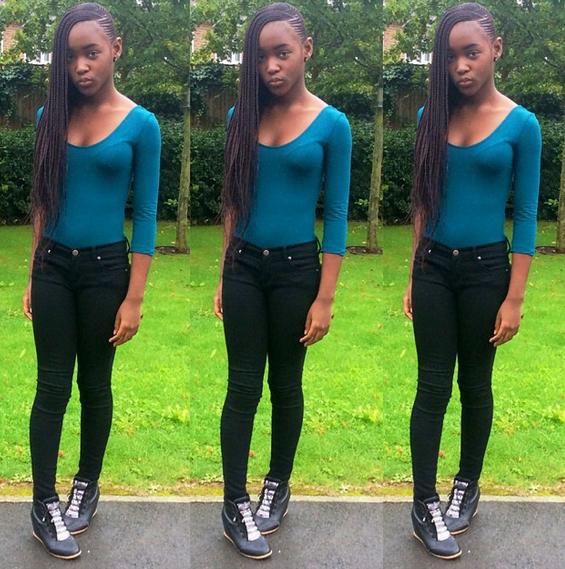 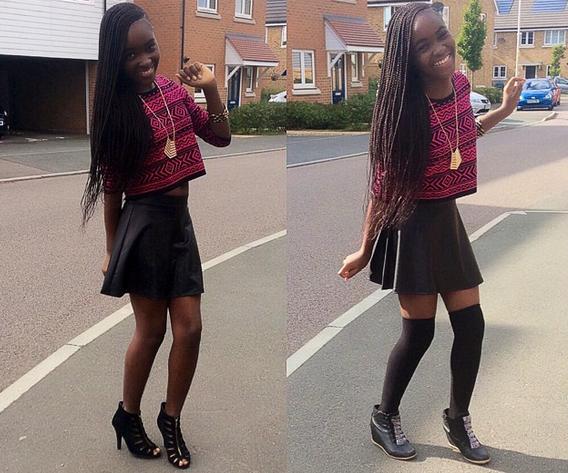 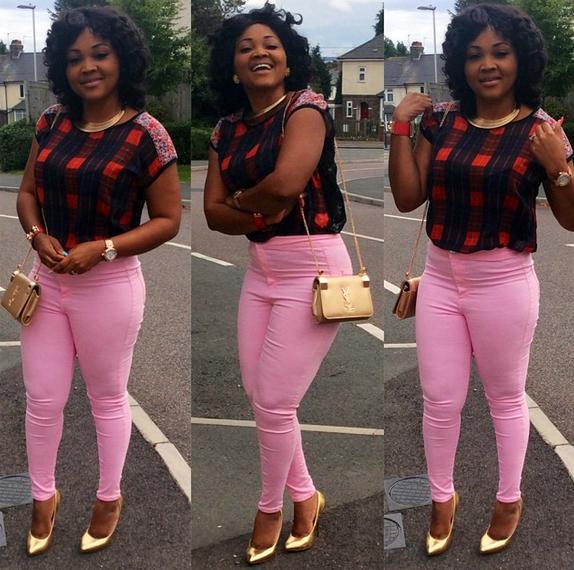 The deserved vacation and the pictures of Mercy having a rest come after a series of the on-set photos she had been sharing on Instagram. The new highly expected movie is called “Life After Marriage” apart from Aigbe, features such stars as Olu Jacobs, Seun Akindele, Juliet Ibrahim, Saheed Balogun, Fathia Balogun and many others.

It is worth mentioning that in March 2014 one of the most admired Nigerian actresses won Africa Magic Viewers choice Award for the film “Komfo”.