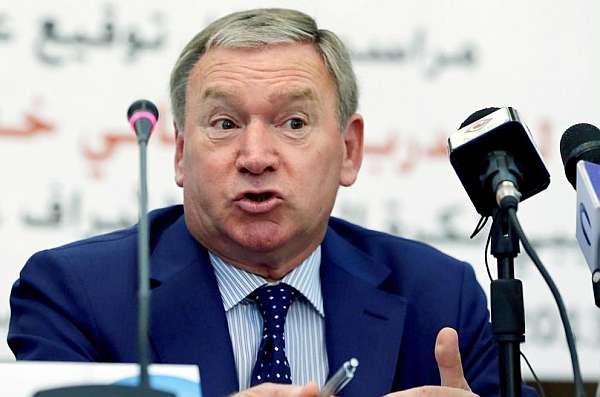 to his already impressive track record with Libya in CHAN 2014 after beating Ghana on penalty shootouts! http://en.africatopsports.com/2014/02/02/chan-2014-sensational-libya-win-the-trophy/

A historic victory that is also his!
The Spanish coach knows he has a mission to lead this generation at the highest level now! Quite a challenge!

He was born on 12 March 1950 in Barakaldo in Spain. A serious injury ended his playing career in 1971 while Clemente was not older than 21 years. Before that, he won the Spanish Cup in 1969 with Athletic Bilbao.

He then got converted as coach and he twice won the championship of Spain with Athletic Bilbao in 1983 and 1984. He remains the youngest coach to win La Liga. In 1988, he also led Espanyol to the UEFA Cup final.

He knows well the African football. August 17, 2010, he succeeded to Paul Le Guen as coach of the Indomitable Lions of Cameroon.

October 24, 2011, he was fired by the Cameroon Football Federation after failing in his mission to qualify the team for the finals of the African Cup of Nations 2012.

In September 2013, he concluded an “agreement in principle” with the president of the Libyan Football Federation (FLF) Anwar al- Tachani to coach the national team for two years from October 2013.