She doesn’t always get it quite right in the fashion department and is known for her often outlandish clothes choices.

But on Wednesday, despite her early start, Tulisa Contostavlos turned heads for all the right reasons in a flattering cobalt blue dress and leopard print heels.

The X Factor judge, 24, was spotted leaving her London hotel and getting in a car headed to the ITV studios. 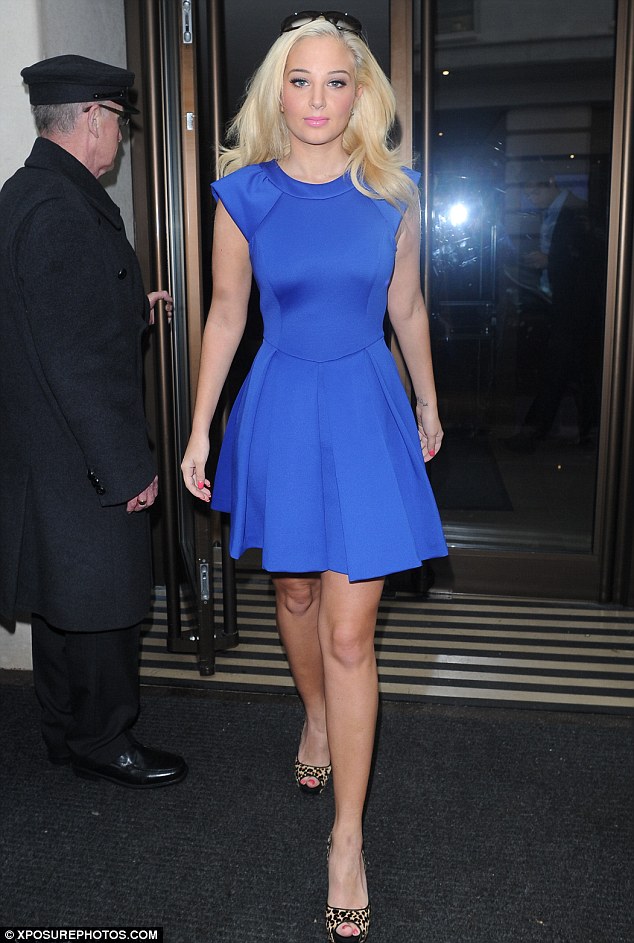 Blue vision: Tulisa showed she doesn’t always get it wrong in the fashion stakes as she stepped out in a pretty blue dress on Wednesday

Ignoring the cooler temperatures, Tulisa wore a skater style sleeveless dress without either tights or a jacket.

The bright blue of the dress worked nicely in contrast with her blonde hair which had been styled into large loose curls.

She took her otherwise quite safe outfit to the next level with a pair of peep toe leopard print heels.

Wild: Tulisa accessorised the outfit with a pair of leopard print peep toe heels as she made her way to the ITV studios

Rather optimistically she had her sunglasses placed on top of her head.

The Female Boss, as she is known, softened her look with a dash of pale pink lipstick and by having her nails painted a cute candy pink.

Her fashion triumph came just weeks after she wore head to toe adidas sportswear to carry out her Tesco shop – living up to her pal Louis Walsh’s claims she is ‘a chav in a tracksuit’. 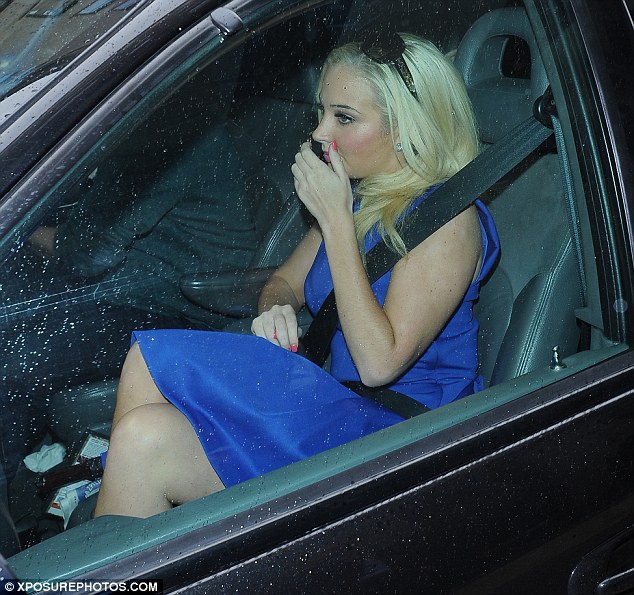 Promotion: Tulisa made an appearance on This Morning to talk about her new book, Honest

He told the Radio Times earlier this summer: ‘She is a bit rough around the edges and when they announced she was on the panel I was expecting a chav in a tracksuit – which is what we got – but she’s a lot of fun.’

During her appearance, the singer also took the opportunity to confirm that N-Dubz would be reuniting.

She said a reunion was ‘definitely’ in
the works for the band, which is also made up of her cousin Dappy
Contostavlos and her ex-boyfriend Fazer and that they would get back
together in 2013 after their first solo albums are released.

Dolly: Tulisa softened her look with pink lipstick and pink nails, making her look a little like a Barbie doll

The blonde beauty is desperate for the pop group, who have been on a hiatus since September 2011, to reform because she is ‘terrified’ of singing on her own.

When asked how she felt when she first went solo, she explained: ‘I was terrified. I don’t like it to this day. I would rather be back in the band.’

Tulisa revealed she visited Dappy’s
house recently and the pair felt like ‘brother and sister reunited’ as
they chatted about their success with N-Dubz and how they ‘miss each
other’ on stage and in the studio.

She
added: ‘I went round to Dappy’s house the other day and I stayed over
and we were pretty much inseparable. We were like brother and sister
reunited for the whole night. He felt the same. 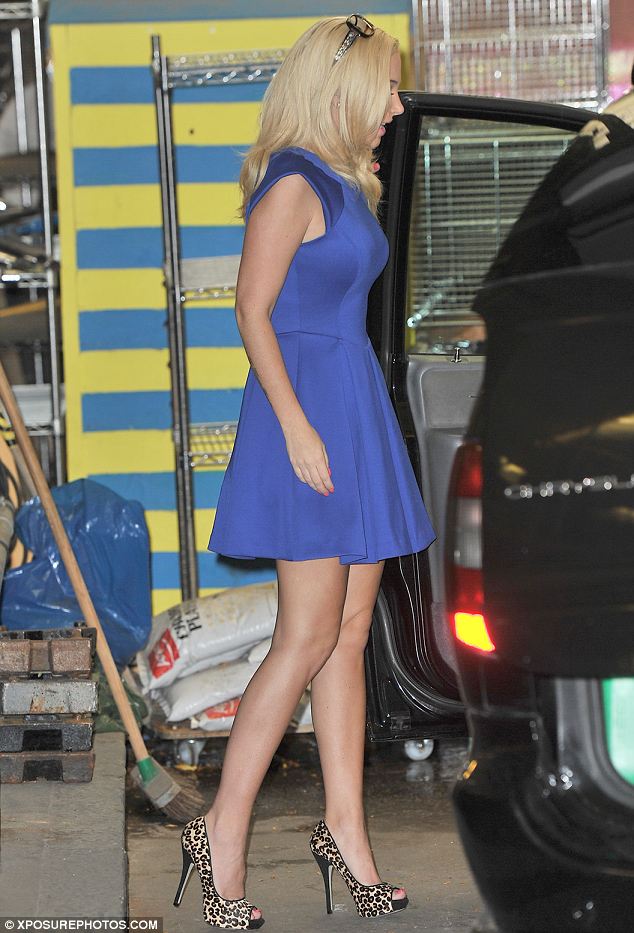 Back together: Tulisa revealed in her interview that N-Dubz would be reuniting in 2013

Tulisa went on to reveal that she believes that half of the British public love her, and the other half despise her.

When asked by by Holly Willoughby, ‘What do you think is the public’s perception of you?’ Tulisa replied:  ‘It’s a good question. 50/50. Despised and loved.’

She also admitted that she thinks it’s changed throughout her career. She believes she was loved more when she began the X Factor but now it’s back to 50/50.

Philip questioned her, ‘What’s happened now then?’ and she replied: ‘I think that when I first started X Factor I was very, I don’t know. I didn’t choose to sugarcoat myself, I’m always myself, but I was just kind of finding my feet.

‘I was quite wary coming into this new place in the public eye, and then it just kind of got to the point where I was like I just have to 100 per cent be myself.

The outspoken judge is releasing her first solo album, Tulisa, on November 26, while Dappy’s debut solo album Bad Intentions comes out next month and Fazer’s is yet to have a release date. 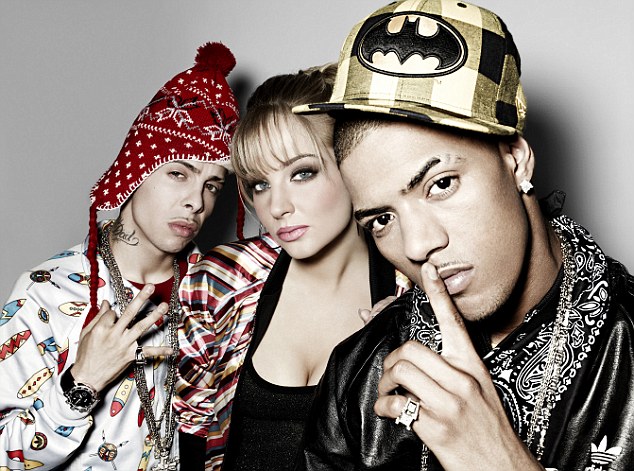 Continued here:
Tulisa takes a walk on the wild side with leopard print heels for This Morning appearance