LAPD officers swarmed and handcuffed what they described as a “person of interest” in the Los Angeles arsonist spree that has left thousands of residents scared out of their wits for days.

Fire officials say “it is too early to speculate” if this is the person responsible for the fires.

Police have already released surveillance video showing the alleged suspect — a ponytailed Steven Seagal lookalike (below). As you can see in our video … the man in custody sports a ponytail

Cops previously said 39 fires could be linked to the recent rash of arsons … and another 11 were reportedly set last night.

It’s not 100% clear from the footage — but several witnesses confirm what appears to be a creepy smile on the man’s face as he sat in the back of the squad car (below). 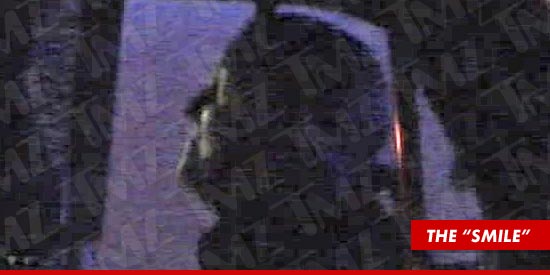 9:32 AM PT: Riding in an equestrian unit this morning at the Rose Parade, LAPD Chief Charlie Beck said, “We are we are very confident we found our man.”

8:13 AM PT: Police say fire-starting materials were found in the man’s van, which displayed Canadian license plates. According to reports, the materials include charcoal. 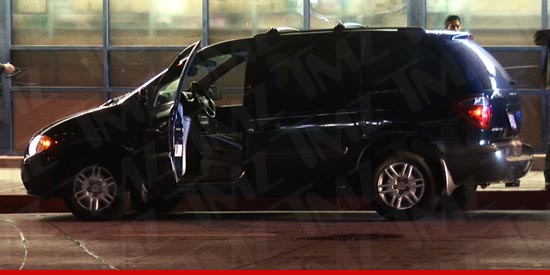 8:00 AM PT: There are reports the man may be a German national, who is angry that his mother is being deported from the US. An immigration agent helped identify him.